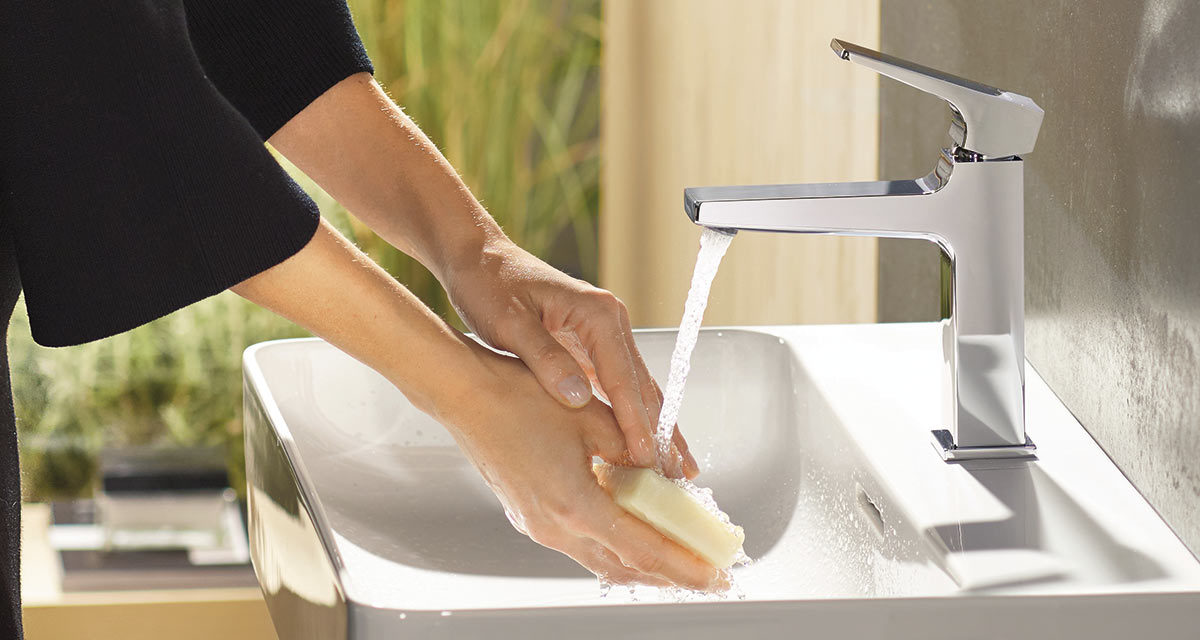 Have you ever jumped after turning off your tap? Your pipes are most certainly in the grip of too much pressure variation: water hammer.

The latter is a shock phenomenon that appears when the speed of a liquid changes sharply. This manifestation occurs following the closing or rapid opening of a valve, a tap or the stopping of a pump.

How can you be sure it’s a water hammer? 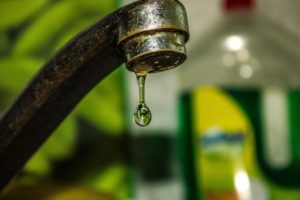 Be careful, however, not to confuse, your taps may also have characteristics similar to this phenomenon, we then speak of vibratory water hammers. The latter is manifested by the vibration of your tap, in this case, a simple replacement or repair of the latter puts an end to the vibrations.

Far from being trivial, water hammer from your pipe system can cause the pipe to rupture in large installations, due to a large amount of moving water. There are several tools to reduce the pressure built up in your plumbing.

Not one, but two solutions.

Grandsire therefore offers you, as a first step, an anti-ram (male or female) equipped with a spring-loaded mechanical piston system. Designed in brass, this product withstands a network pressure of up to 10 bars, and absorbs shock waves up to 20 bars with a maximum tolerated temperature of 85 ° C.

The action of this element is simple, the pressure generated in the piping is lodged in the upper chamber of the anti-ram, exerting pressure on the spring. The latter then absorbs the shock making it possible to reduce the pressure present in the whole of the pipe. It is recommended to place the anti-ram as close as possible to the place where the shock wave occurs.

The second solution that we can offer you is to place a pressure reducer on your installations, in particular on your water heater. The pressure reducers in the Grandsire catalog all three offer you additional safety through their ability to limit water hammers. In addition, by limiting the pressure in the networks to 3 bars, you also limit the risk of increased pressure.

The combination of a pressure reducer and an anti-water hammer allows you to protect your domestic water network.

You can also choose to place several anti-water hammers if the problem is recurrent within your installations.